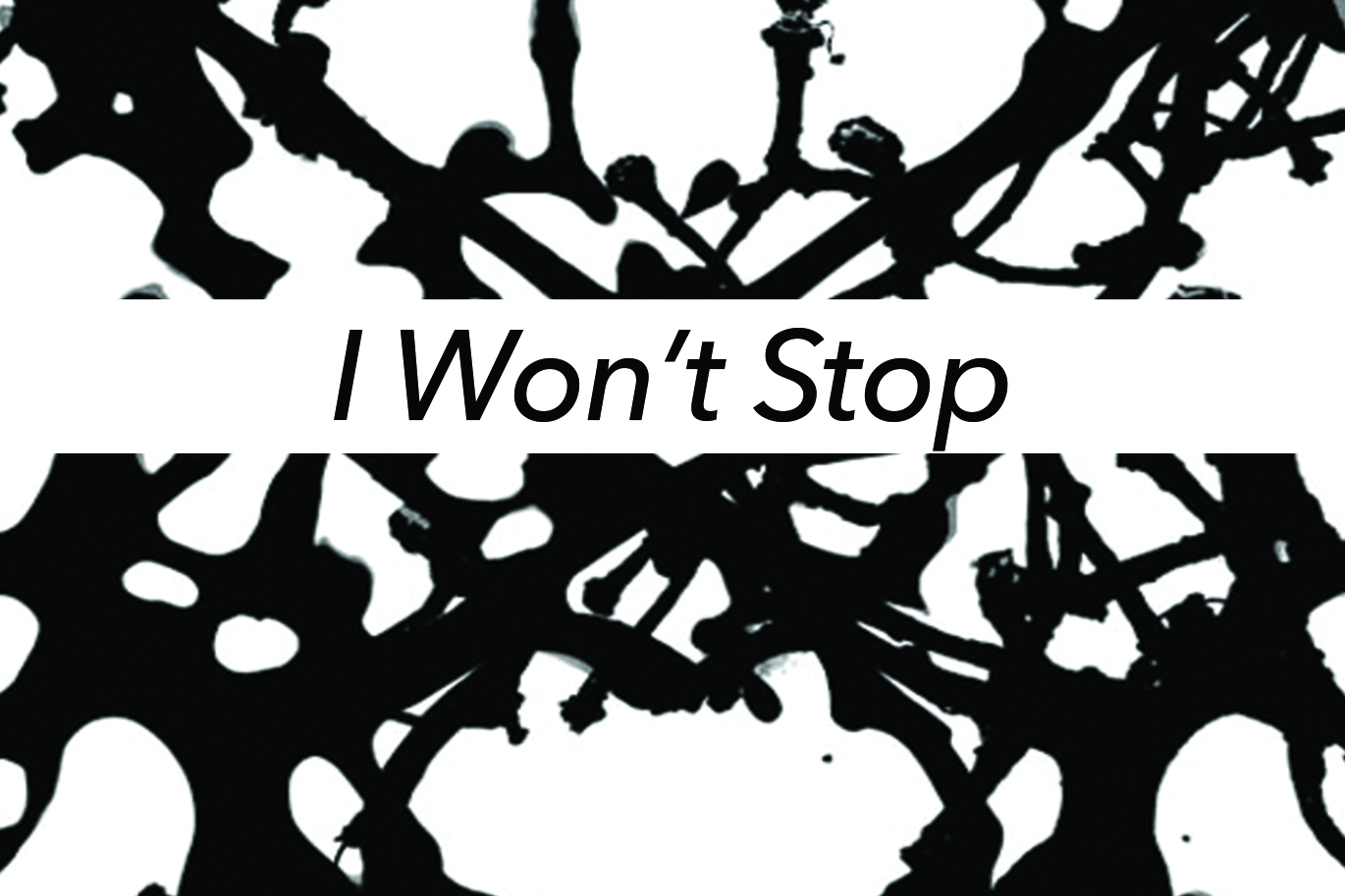 I’ve been fighting for as long as I remember, not in the literal sense but to be heard, for my rights, for those of my friends, family and often total strangers.

Growing up with a narcissistic father and passive mother, I learnt about emotional abuse, inequalities and the patriarchy. This wasn’t a formal education but I learnt on the job. It was the same with my best mate, in our 20’s we bonded over childhood trauma, leftie politics, music and cannabis.

There were other battles to be had in childhood. Mum and my paternal grandmother were desperate for a little girl in pretty dresses. I, on the other hand wore jeans, climbed trees and turned Ballerina Sindy into Action Man Steve complete with a Mohican and perfect tits.

Gender was irrelevant to me until puberty, I felt powerless to stop the changes to my body. It was the early 80’s, childhood trauma had yet to have an effect.

By the mid 80’s I suffered a kind of breakdown. A deep depression that lasted months and took me out of school. I refused anti-depressants, somehow picked myself up, dusted myself down and got on with it, that’s what you did, wasn’t it.

I fantasised about fucking women. In my fantasies I was a man with a cock. I remember the first time I watched Martina Navratilova on the telly, wow – those muscles, that power. I also had a crush on Jimmy Sommerville. I’m not sure if I wanted to fuck them or be some kind of hybrid of them. A decade later, a close friend described me as a gay man trapped in a lesbian’s body – you couldn’t say that nowadays.

Later teens were filled with the usual angst: processing my fucked up family dynamics, and having a political and sexual awakening. I started giving to Amnesty, taking acid and wearing an ANC badge on my leather biker jacket. I called myself a Marxist.

I bought my first leather trousers, cuffs and collar. My partner had a flogger, crop, harness and mask. We had a damp cellar under our rented flat which was perfect for play.

After we split, my partner, my best friend, developed kidney failure for the 2ndtime. She’d had a transplant aged 20 but no-one expected it would only last a decade. I became her unofficial carer as well as working full time and getting off my tits every weekend. I was fit, healthy (at least physically) and had tons of energy. You can do that when you’re young.

Relationships and kink came and went over the next 20 years. I don’t think I ever felt one gender or another. Society gendered me as female but often folk were confused, I wasn’t like most women they knew.

I remember being called “Boi” by a female partner, I was 30 but it resonated. She was older, dominant and sexually aggressive. I was a boi: bundles of energy and eager to please.

I first fisted someone around that time, Oh my God, what a feeling of power and intimacy. My fist is my cock, it never goes soft and is more powerful than any I’ve encountered.

I worked in health, housing and social care for 20 years. I remember when there were services; when people were empowered and could start to recover from mental illness, substance use and homelessness. When there were routes out of poverty, not just routes in.

20 years on the frontline takes its toll when you’re a fighter. I could never do things by halves, I took on housing providers, benefits agencies and social services every day. But I was fighting a losing battle against privatisation, cuts in services and increased caseloads that left me feeling angry, helpless and exhausted.

Finally, last year, I broke. This time, physically as well as mentally. I’d had increasing physical health problems, bouts of anxiety and depression, and several surgeries over the years but I always bounced back. I was the one who was used to caring for others: at work, with friends, with my best mate through years of dialysis, transplants and disability. Then suddenlyI crashed. It had been coming for a while but I kept trying to push through.

I haven’t been able to work for 18 months, I’ve had to rely on my partner and friends. I struggle to ask for help, I feel I should be able to manage.

I got diagnosed with CFS and had to claim sickness benefit to survive, at least my years of work experience paid off.

My best friend died suddenly last year; 3 weeks after a Cancer diagnosis. On top of the health stuff that almost destroyed me. We had been there for each other for 25 years. In the space of a few months, parts of my identity were stolen from me: best friend, career, activism, work, all lost.

I had become another scrounger, burnt out, too lazy to work and economically useless. 30 years of working and paying into the system written off overnight.

I never had a them and us attitude when working because I always realised that any of us could find ourselves facing disability, unemployment, homelessness at any moment. What I have realised though is that I wasn’t always empowering with others, because It takes time, and targets and cuts don’t allow for that. Current solutions are only short term, they’re fire fighting. People are fucking individuals not outcomes.

I want to recover but in order to survive I need to convince the benefits system that I’m disabled enough. I need to think positively to get well, yet be at my worst to pay the bills. There isn’t a safety net if I’m too well for benefits but not well enough for work.

Like many others, I feel like a fraud, perhaps my “hidden disability” is all in my head. It’s not real fatigue, I’m just unmotivated and out of condition. FOR FUCKS SAKE, I take a dozen tablets a day and it’s not for fun or escapism like in the old days.

I’ve been unable to do kink for a while, at least not how I’d like to do it. It’s hard to do kink with constant fatigue and a body in pain non consensually.

I’m in the early stages of gender transition, to me, my partner and friends I’m just me. To the gatekeepers, I’m trans masculine non binary. I didn’t see why I couldn’t keep a female sounding name and grow a beard but to them it was problematic so I have a new name. I’m still queer. I’ll play the game for now, for Testosterone.

My bank was unable to give me the title Mx but after some back and forth have agreed to an account in my new name with no title which means no gendered advertising, I call that a result. I left them with a print out “getting it right with your trans service users and customers.”

I’m developing self care, quiet activism. I feel fortunate to have such wonderful people in my life. I won’t give up, I don’t know how to.

This project is a collaboration between groups and individuals, with artist/activist Jet Moon.

Produced under the wing of Arcola Participation and with support from the Heritage Lottery Fund.

We use cookies to ensure that we give you the best experience on our website. If you continue to use this site we will assume that you are happy with it.Ok